Brussels and the European Parliament

During the third week of June, 19 students from Ayalde and 8 students from Munabe, accompanied by three teachers Nicola Dignum, Covadonga Alonso-Allende and Pedro Valladares, travelled to Brussels to visit the European Parliament.

Our amazing trip to Brussels started on Monday the 17th in Bilbao’s airport. We met there at 12 o’clock. After two hours of a wonderful flight we arrived to Belgium.

Tuesday was our first full-day in Brussels. Once we arrived to the Parliament and passed through security, a man called Antonio and the Spanish MEP who invited us, Izaskun Bilbao, gave us a little explanation about how the European Parliament works. They told us about really interesting facts currently happening in Spain and Europe in general. They also took us to the Parliament hall and told us about how the system worked there.

On Wednesday we visited Brugge in the morning and the city of Ghent in the afternoon. Two amazing and beautiful cities, so we tried to make the most out of our opportunity to discover Belgium. And on thursday we enjoyed the Royal Beaux-arts Museum. We loved being able to learn more about Belgian culture and art.

Friday saw us returning home. Each day, we had done a mini quiz about things we had learnt that day and at the airport, Nicola told us which team had won and gave out the prize. Our flight was on time, so we landed back in Bilbao at 1.30pm. We have had a lovely week in Brussels and learnt lots about the Parliament. It was a perfect way to finish the school year. 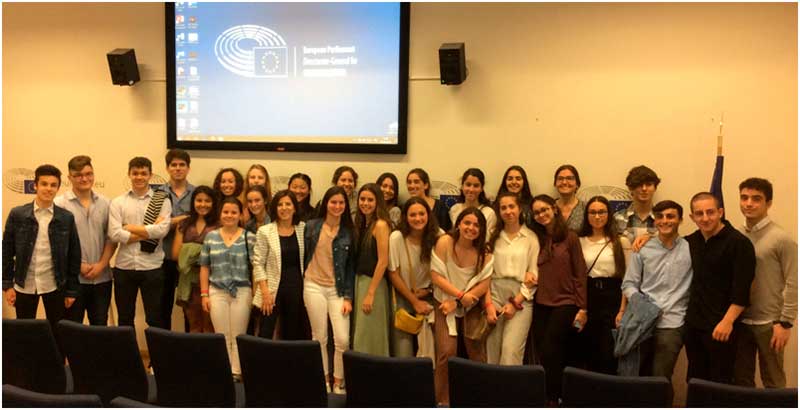 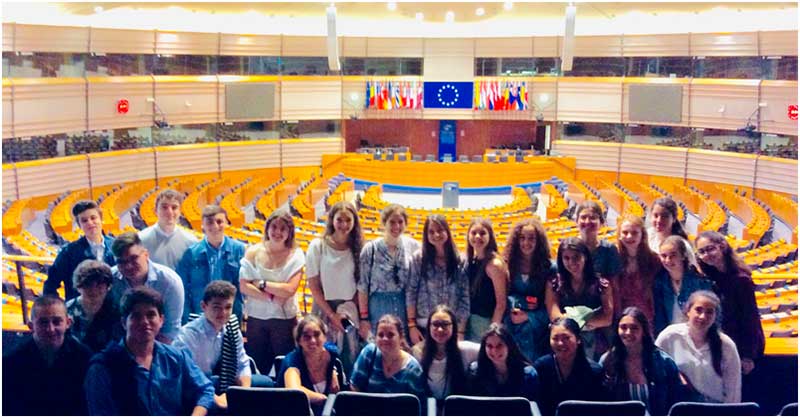